Loans in Forbearance Were Flat to End the Year

“The share of loans in forbearance remained relatively unchanged in the final two weeks of 2020, maintaining the trend of hovering around 5.5 percent for the last two months. However, the share for Ginnie Mae loans continues to inch up and is now at its highest level since the week of November 1st,” said Mike Fratantoni, MBA’s Senior Vice President and Chief Economist. 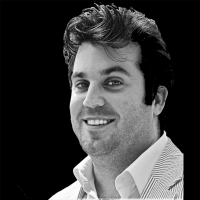